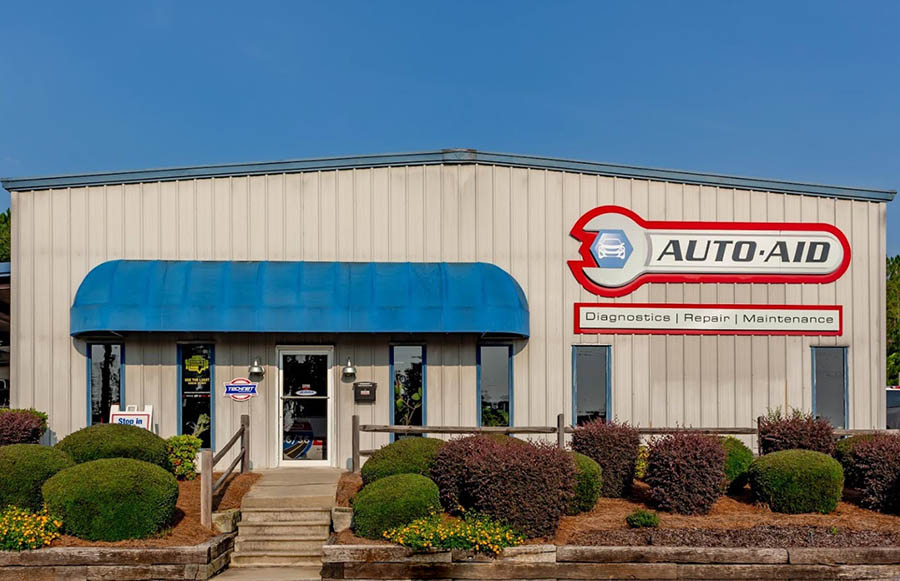 Savannah, GA, serves as the seat of Chatham County, while holding the distinction of being Georgia’s oldest city. Savannah is home to an estimated population of 147,000 people, covering about 103 square miles of land.

Established in 1733, Savannah became a British colonial capital and later the first state capital of Georgia. Savannah today is a major industrial center and an important Atlantic seaport, drawing millions of visitors every year to cobblestone streets, historic buildings and Southern hospitality. In fact, the city’s downtown area is one of the largest National Historic Landmark Districts in the entire country. Savannah is full of diverse neighborhoods, combined with a growing performing arts scene and many cultural events throughout the year.

For complete automotive repair close to Savannah, you can always count on the expertise of Auto Aid. Since 1987, we’ve handled all basic requirements and ultimate performance needs as the “go to” shop when others have difficulty in diagnosing a problem. From online auto maintenance schedules to friendly service reminders, it has never been easier for Savannah drivers to keep their cars and trucks in top shape. Our friendly staff invites you to schedule an appointment at our convenient location in Sylvania. We even offer loaner vehicles to Savannah commuters.